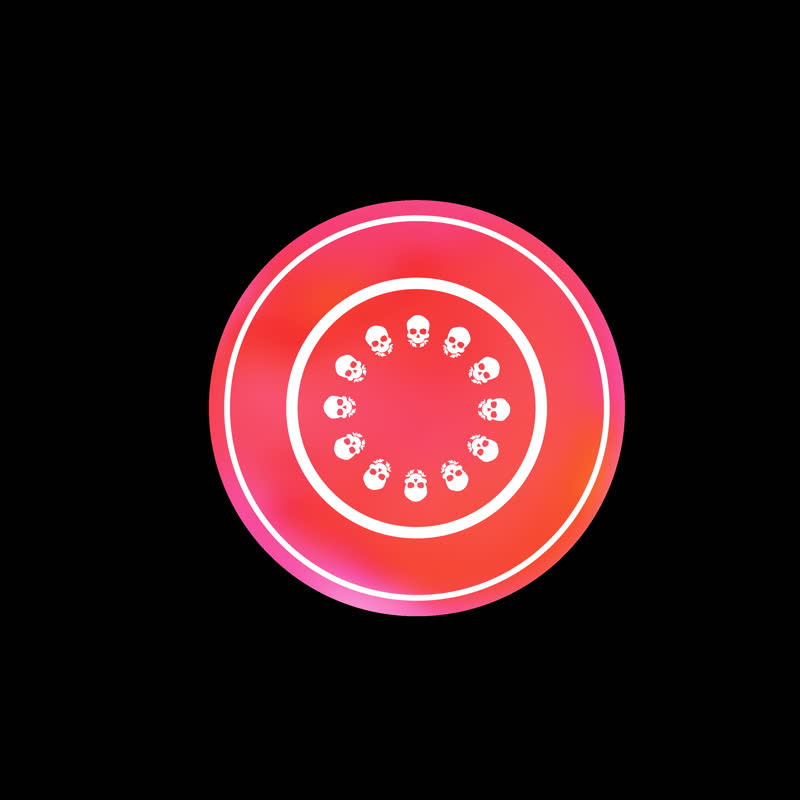 In contrast to the clandestine murkiness and raw rhythms of the label's debut release, HAPSKL002 offers a kaleidoscopic trip through the mind of a soon to be well-­known talent. Adjowa claims inspiration from "the lunatic fringe of boogie and very early techno". He works quickly, jamming tracks on "malfunctioning and eccentric analogue gear". The results are impressive: colourful and intoxicating, but with enough analogue roughness to sound booming over club sound systems.

'8 Ball' with its crackly drum machine rhythm, thunderous bassline, tactile chords and shimmering, starburst synths, sets the tone. Despite its sparkling freshness, it has an analogue dustiness that makes it sound like something found on a reel of tape, discovered hidden in a Detroit loft.

'Red Leather' dips the tempo but ups the boogie quota, layering ethereal synths and intergalactic melodies atop a fuzzy, low-­rent drum machine groove. It sounds like it was beamed down from another galaxy; as if Cybotron, Moon B and Dam Funk had got together for a synth-­jam somewhere far beyond the stars.

'Red Leather' also gets the remix treatment from Funkineven.Stevie J is an old hand at delivering sweaty analogue jams, and here turns in an intense, jacking treatment that layers snippets of synth over a colossal 909 groove. With its incessant handclaps, pulsating bassline and darting melodies, it's the perfect alternative to Adjowa's next-­level original. 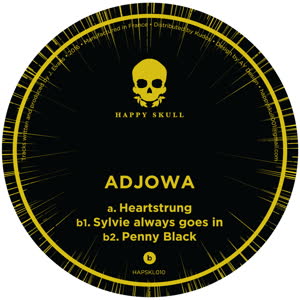 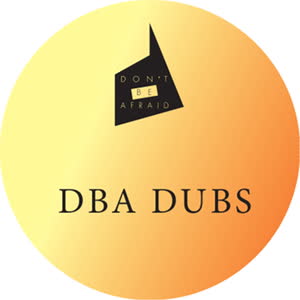 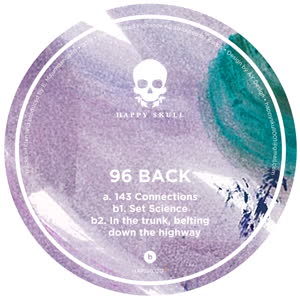 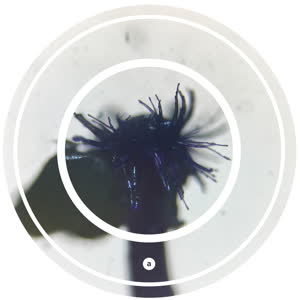 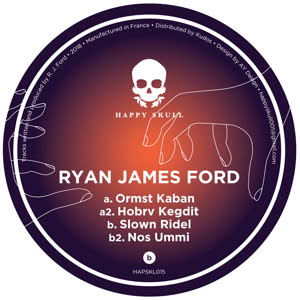 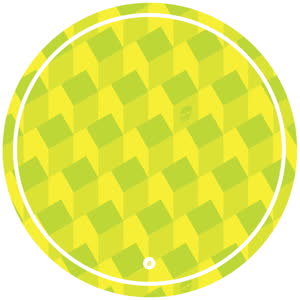 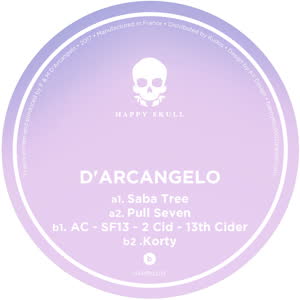 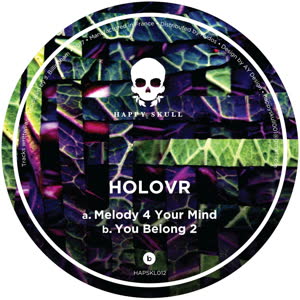 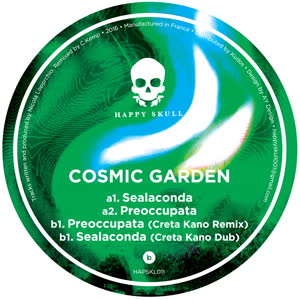 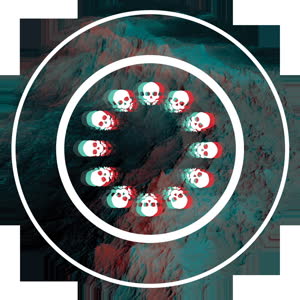 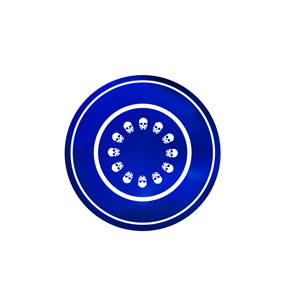 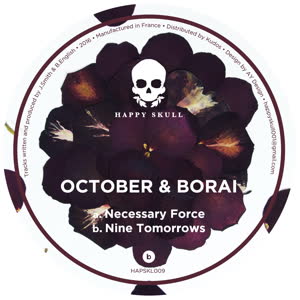 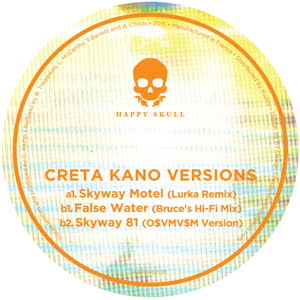 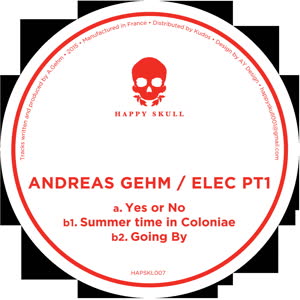 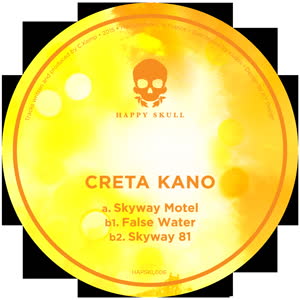 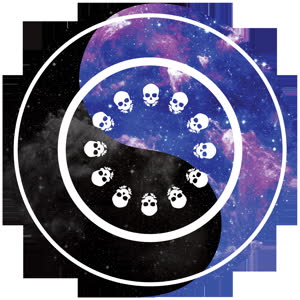 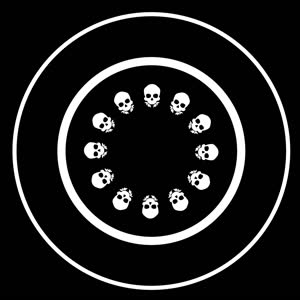